I blogged about my travel snafoo but I skipped right over the actual meat of the trip! So I’m back again to share a recap of my 48 hours in Southern California last week spent with one of my best friends from college 🙂

I touched on my medical history in my “About Me” page and throughout my four years blogging on Strong Like My Coffee. In case you are not up to date, I have a venous malformation on my face and have had dozens and dozens of medical procedures since I was 18 months old. It’s a “cosmetic” condition since it doesn’t impact any functions whatsoever. Which also means that insurance considers procedures elective and doesn’t necessarily cover the bills for the minor reconstruction surgeries, injection treatments, and laser therapy.

Vascular birthmarks like mine are extremely rare, and each one is different. They are different sizes and locations, and mine is entangled in facial nerves and muscles. This makes it tricky to operate on and limits a surgeon’s ability to completely “cure” the entire malformation. I’ve seen all of the main specialists in the country, in Los Angeles and in New York. I’ve had good experiences and bad experiences. I’ve had surgeries that didn’t make much of a difference at all and I’ve had surgeries that left me with nerve paralysis.

When the doctors go over the risks and side effects of any procedure, it’s common to think “They have to say that but it won’t actually happen to me.” I used to think that too. Until I had multiple surgeries with outcomes that were worse than I could have imagined. I don’t fault the doctor; it’s the severity of the malformation and the fact that it’s not a cookie-cutter procedure. There’s no instruction sheet for dealing with a cluster of veins that went haywire in my cheek.

After my last procedure in 2016 to remove some scar tissue next to my mouth, I was actually left with more scar tissue than when we started. It was incredibly frustrating, and I’m still bitter about it. Ultimately I decided to pause my medical journey. It wasn’t making a visual improvement and it was hurting my self-confidence and mental health. It’s been nearly three years. Since I am still very self conscious of my smile and the asymmetry on the left side of my face, I always knew I would revisit medical options when I was ready. Now I am ready.

I wrote out my 2019 goals and intentions on New Years Day. Top of the list was: revisit medical and surgical options to make my face as symmetrical as possible. The very next day, I got an email from the assistant of my surgeon in New York. She said Dr. Levitin would be in Beverly Hills taking consultations and office appointments for one day in February. Southern California is a lot closer to Idaho than Manhattan is, so I was grateful for his West Coast visit and took it as a sign that I was being pushed into my 2019 goal.

Luckily one of my best friends from college lives in Orange County and generously offered to pick me up from the airport, host me for the weekend, and drive me to and from the doctor’s appointment. We got to combine my trip into a girls weekend which was amazing! 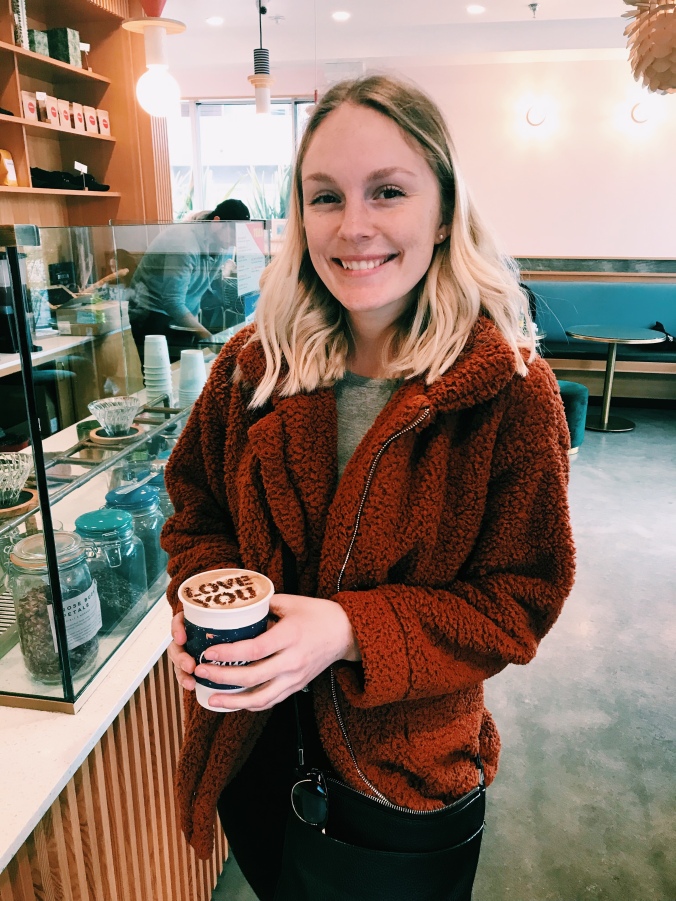 Chelsea and I drove into Beverly Hills from Orange County and I was reminded again of the city traffic that I absolutely do not miss being a part of now that I live in Idaho. We gave ourselves tons of extra time because traffic is unpredictable, so we looked for a local coffee shop near the doctors office before my scheduled appointment. Thanks to Google, we found this adorable corner shop called ChitChat! I got my first ever latte with oat milk and it had a very distinct taste. I like it better than almond milk, but not as much as coconut milk. This new drink trend hasn’t made its way up to Idaho yet! Chels got a hot chocolate with cute foam art. 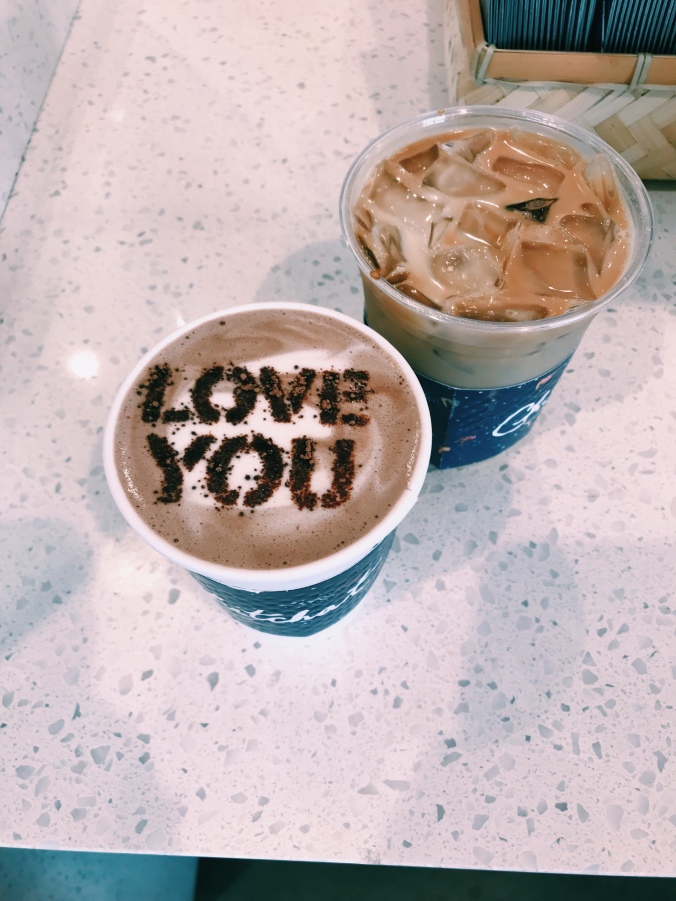 We met Dr. Levitin for my appointment at the hospital and he was able to see how my face has healed from previous treatments. It’s very difficult to convey the prominence of my scar tissue in my cheek through photos. I needed him to see and feel it in person to develop a “game plan” for our next phase of surgeries that would make my left cheek more closely match my right cheek with as little risk as possible. I want to stay far far away from any facial nerves!

The actual surgery will be in New York City and I plan on blogging/vlogging all about it. I left the doctor’s office around 2pm and had a little over 24 hours left in LA and Orange County to spend with Chelsea! One of her friends recommended a lunch spot – Joan’s on 3rd. We got to eat outside on the patio in February…..hallelujah! I got a salad medley. We were going to spend more time in LA, but the 45 miles back to Orange County was already projected to take 2 hours and would get worse the longer we waited. So we headed westbound again right after lunch.

At this time, I was still doing my StepBet challenge and had over 6,000 steps remaining for the day. We decided to walk 1.5 miles to the restaurant Ocean & Earth and sit outside on the patio again for an appetizer. Chelsea’s grandma didn’t quite understand the step tracker I was using, and thought I was personally COUNTING all of my own steps! Can you imagine?! 😀 That would get old really fast.

While we sat outside on the patio, we did the “Try Not To Laugh Challenge.” Basically we played a 10 minute YouTube video of funny animal videos and every time you made an audible laugh, you lost a point. We both lost our 10 points before the 10 minutes was up!

The next morning Chelsea had to work an early shift at work while I slept in, went for a run in the rain, and hung out with her grandparents. Her grandpa made me a cup of coffee and showed me a couple of his photo albums. It was so sweet, and made me wish I had a relationship with my grandparents! Chelsea and I hit up Sidecar Donuts in Costa Mesa before I headed back to the aiport and they had just come out with their February flavors. You best believe I ate the Red Wine Chocolate donut!! Omg it was straight out of the oven and so warm…..10 out of 10.

It was a quick 48 hours in SoCal but I love getting to hang out with one of my best college girlfriends AND making a baby step back into my medical journey.